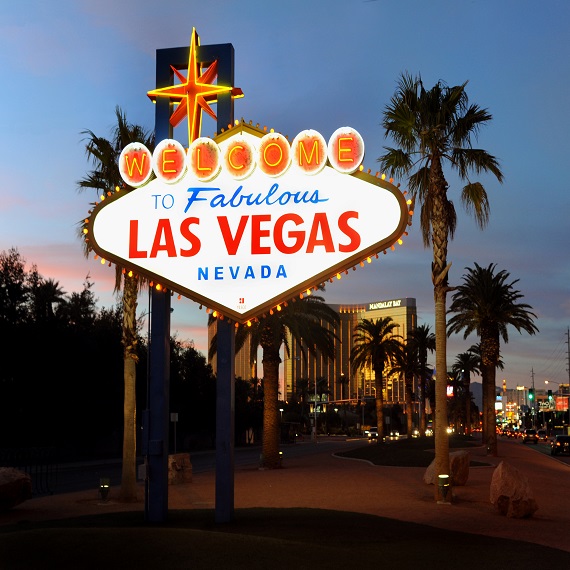 To increase awareness of Las Vegas in Sweden, Related – on behalf of Las Vegas Convention and Visitors Authority – teamed up with airline Norwegian and Swedish morning radio show Rix Morronzoo for a joint radio campaign. Rix FM has a total of 2,7 million listeners per week.

During two weeks of November 2017, the listeners could participate in a competition where 10 persons + partner could win a trip to Las Vegas together with the host couple of Rix Morronzoo. The radio show was also sent live from Las Vegas for one week during December 2017. In addition to the live radio coverage, the radio hosts also posted daily on their social media accounts about their experiences in Las Vegas: Laila Bagge (319k followers on Instagram) and Roger Nordin (32,5k followers).

The theme of the travel was “honeymoon” as the host couple previously did a PR stunt when they announced that they would stay together as a “host couple”. Therefore, they invited their listeners to join them on their honeymoon. The winners also had the chance to renew their wows and to get married while in Las Vegas.

The campaign site was visited by 50,000 Swedes, while the hosts’ social media content had an organic reach of almost 10 million in total – and the radio campaign had a total reach of 8.4 million.