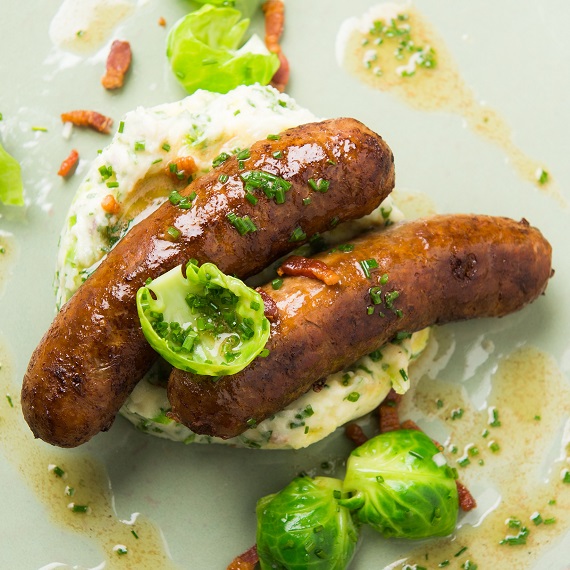 To increase awareness of Flanders’ rich food culture and the destination’s many culinary experiences, Related initiated and coordinated a brand coop with RetNemt on behalf of VISITFLANDERS.

RetNemt.dk is a food delivery service, offering meal boxes to Danes who like high-quality food but have little time to prepare and cook the food during their busy weekdays.

The main activity of the cooperation was a campaign Belgian Weeks where RetNemt for two weeks offered traditional Flemish dishes with a twist as part of the meal boxes. The recipes were made and tested by Flemish chef Wim Ballieu. Further, the Belgian Weeks were promoted via RetNemt’s own channels, such as newsletter, social media, and on their website. The campaign also included a landing page for the Belgian Weeks to which the different channels were linked. In addition, a flyer with more information about the Flemish chef, the Flemish kitchen and brochures about Flanders as a destination was distributed with all meal boxes during the campaign period.

In total, 12,000 flyers and 4,000 brochures were distributed during the campaign period, over 1600 Flemish dishes were sold and the online campaign had a total reach of +240,000 people.