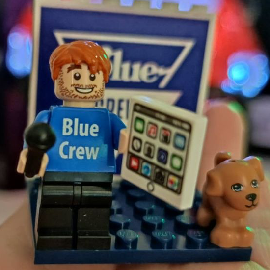 As a means of showing our appreciation and strengthen the relationship between Blue Microphones and the Blue Crew members, we created a special Christmas greeting for them in December 2020.

The greeting included a luxury chocolate calendar – with blue packaging of course – and as a more fun and playful feature, we personalized a LEGO figure for each influencer; customized to their individual features and interests. The 12 greetings were wrapped as presents with blue ribbons and a handwritten personal greeting from Blue and sent to the influencers during December.

The Christmas greetings were received with lots of appreciation, and particularly the LEGO figures were a success. “This is the coolest gift I’ve ever received”, was one of the reactions, another said “I never thought I’d see myself as a LEGO figure”!

In total, the activity resulted in 14 cuttings and a total reach of 767,276 across the Nordics. The influencers were not paid for their posts, the only costs were for the chocolate, LEGO figurines, wrapping and postage. 723 people were reached per euro spent, and the main aim of strengthening the bond to the Blue Crew members was successfully achieved. 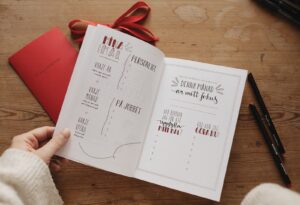 In late 2022 our client Mutti launched a new sustainable certification, Zero Residue of Pesticides (ZRP), for their popular Passata tomato product in Sweden. An integral part of Mutti’s brand vision is to constantly grow and improve, and the ZRP marking is a direct result of this. But Mutti wanted to extend the theme and …
See case 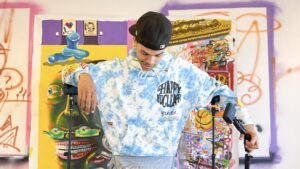 Unique artwork and creative content production for Logitech for Creators

Logitech’s sub-brand Logitech for Creators (LFC) is all about creativity and helping creators share their passion. We initiated a collaboration with two Nordic artists to showcase how LFC’s products can help creative content creators showcase their talent to their audiences. The collaborations included both content for the creators’ own platforms, content for LFC’s global Instagram …
See case 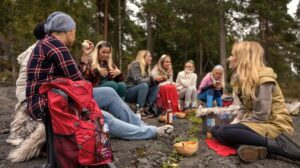 Norwegian outdoor cooking campaign: Influencer hiking event & recipe collab   Italian tomato producer Mutti Pomodoro has a strong love for nature and the environment where their tomatoes are grown – a love they share with many Norwegians.   By connecting Mutti to topics that are relevant and dear to Norwegian hearts and minds – …
See case 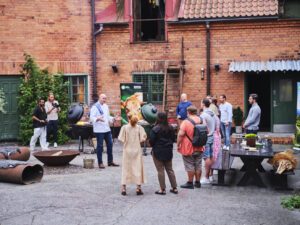