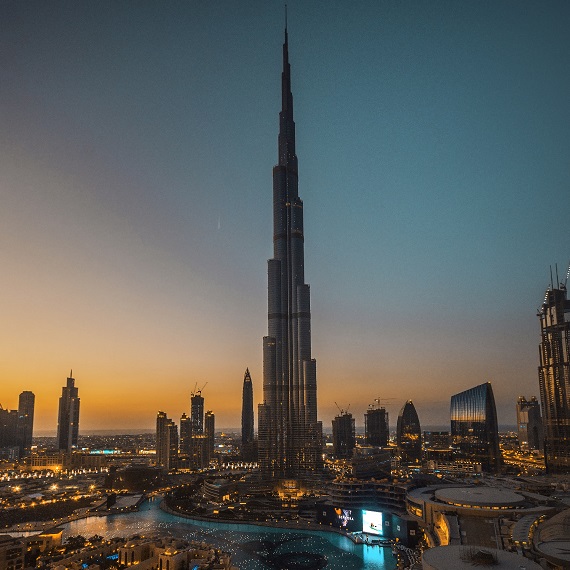 As a result, Related arranged for Channel 5 to film an episode from Dubai in October, 2017. The TV show follows one of Sweden’s most popular celebrities, Pernilla Wahlgren and her family.

The broadcast resulted in 40 minutes about Dubai (1 commercial hour) + 1 re-run on Channel 5 in Sweden, reaching around 600,000 Swedish viewers. Showcasing the best of Dubai to key target segments and audiences in Sweden; families and women.

During the filming, Pernilla Wahlgren and her girlfriends posted numerous images on Instagram and several blog posts on www.pernillawahlgren.se (one of Sweden’s biggest blogs). All social media coverage from the trip has resulted in a total reach of 16 million.