On behalf of our client Dubai Tourism and Commerce Marketing, we set up a major digital campaign in collaboration with Nordic Tour operator TUI named ‘’Closer to the Sun” across all four Nordic countries.

Aim and target group
The aim of the campaign was to promote Dubai as the Nordics’ preferred winter sun destination and to also showcase the diverse and affordable sides of Dubai.  Dubai as a destination has many advantages to highlight: it is closer in proximity compared to competitors, it offers minimal time difference and thus jet lag, it can offer rich cultural experiences and it has world class city experiences combined with close beach proximity. All these USP’s were included in the campaign.

Via Paid Socials, the campaign was targeted towards Nordic travelers who were considering a holiday to somewhere warm during winter and towards families with kids.

Creative output
To inspire and engage consumers, we set up an interactive website, where consumers were invited to design their own unique dream vacation to Dubai. Once the vacation was designed, they were given the chance to win their exact dream vacation, drawing 1 lucky winner in the end of the campaign who won the vacation they had designed. The website allowed consumers to customize the vacation to their own preferences and dreams, and by having this creative customization setup, consumers were exposed to various hotels and experiences in Dubai. The campaign site was made in four different language versions. Additionally, various paid social media efforts were run across four ‘’Closer to the sun” Facebook pages, TUI’s four Nordic Facebook pages, and on Visit Dubai’s four Nordic Facebook pages to increase the total reach of the campaign and the number of people participating in the competition.

Two campaign newsletters were also set up in local languages and sent out to the participants. The first newsletter was a confirmation on signing up for the competition. The email featured three TUI offers for those who just could not wait to see if they were the winner. Across the four countries, the email had an opening rate of 57% and a click-through rate of 14.6%. The second email was an end-of-campaign-email sent out to those who did not win. Here, various tour operators – Ticket, Super saver, TUI, Ving and Sembo – each had 2 special offers to Dubai. More than 21,000 people opened this email and it had a click-through rate of 20.2%.

A campaign press release was further distributed to the travel trade and media in the 4 local languages. This resulted in 14 pieces of coverage across Nordic media with a total readership of 194,600.

Results of campaign
The campaign was a great success and resulted in more than 70,000 sign ups. In total, the four microsites had almost 140,000 unique visitors. Further, in total an astonishing 15 million people were exposed to the campaign advertising. In terms of conversion, more than 8200 people were converted to the tour operators’ sites. This resulted in a total incremental pax sold of 1664 pax. 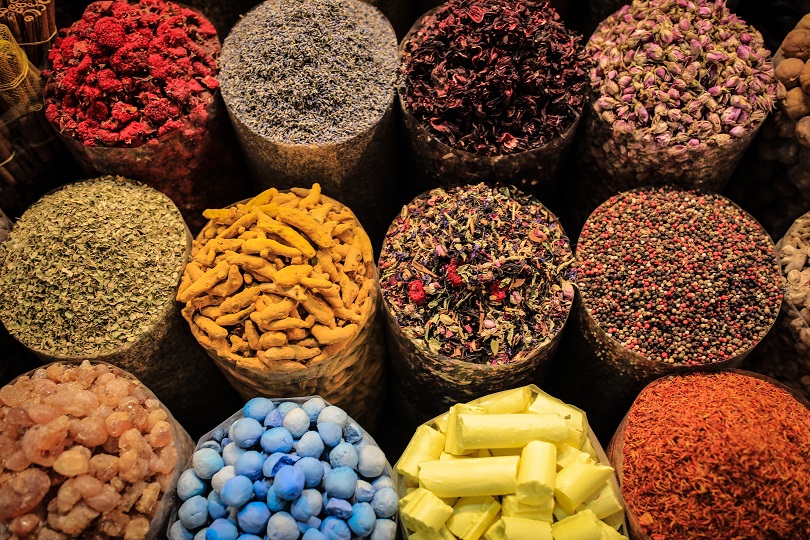 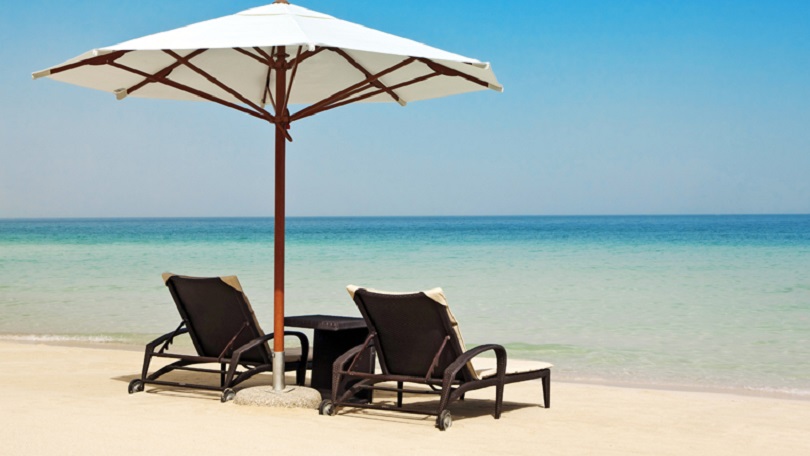 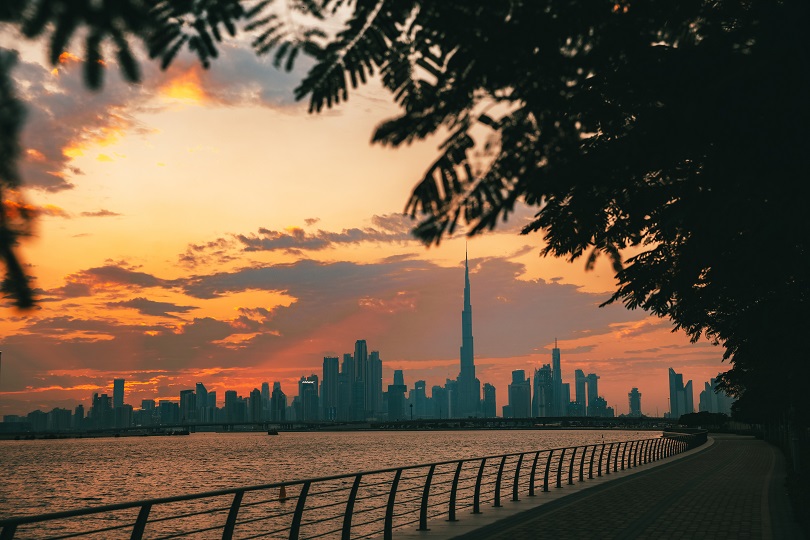