As Visit Flanders’ Scandinavian representatives, Related organized a culinary event for the Norwegian travel trade and media representatives in November 2019 with the aim of positioning Flanders as a culinary hotspot.

Flanders is well-known for its culinary craftmanship, its many breweries and chocolatiers, and the region has one of the world’s highest densities of top-class eateries with a total of 97 Michelin-starred restaurants.

The event took place at Matkurs in Oslo, which is a venue for cooking classes consisting of an open kitchen with several workstations and separate rooms for lectures and dining. Three young and innovative Flemish chefs prepared their signature dishes while informing the attendees about the culinary heritage of Flanders and sharing their best tips from the kitchen. The event also included a tasting of Belgian beers and ended with a three-course dinner. The event subsequently became the talk-of-town in the industry. 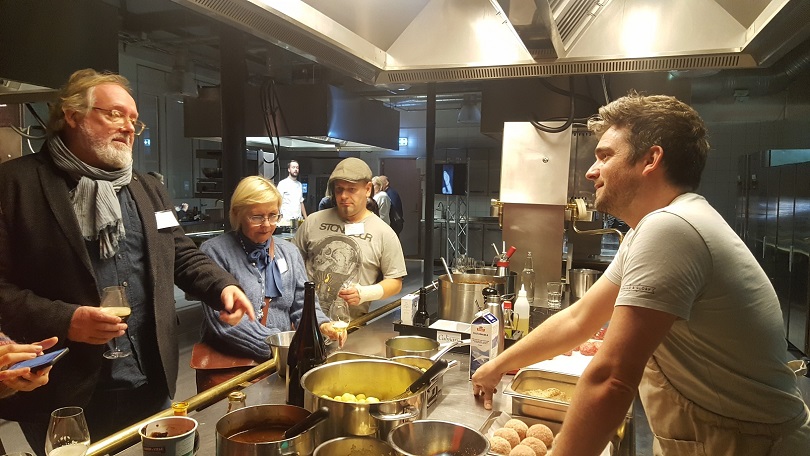