Related has been the driving force behind the coop from the beginning to the end: From initiating the idea, outlining the concept and coordinating with all parties involved to following up and reporting the coverage. And there were lots! The coop with Sofie Linde resulted in an impressive reach on Sofie Linde’s social media channels. During the trip, Sofie shared images and videos of their experiences via her Instagram channel – with total impressions of +6 million.

As part of the coop, Sofie Linde – who travelled in-between TV productions and the X Factor live shows – also did an extensive travel guide after returning home, which was published on Jysk Rejsebureau’s website. This was also promoted via Sofie Linde’s Instagram – thereby increasing traffic to Jysk Rejsebureau’s website which experienced an overall visitor record on the day the travel guide went online. 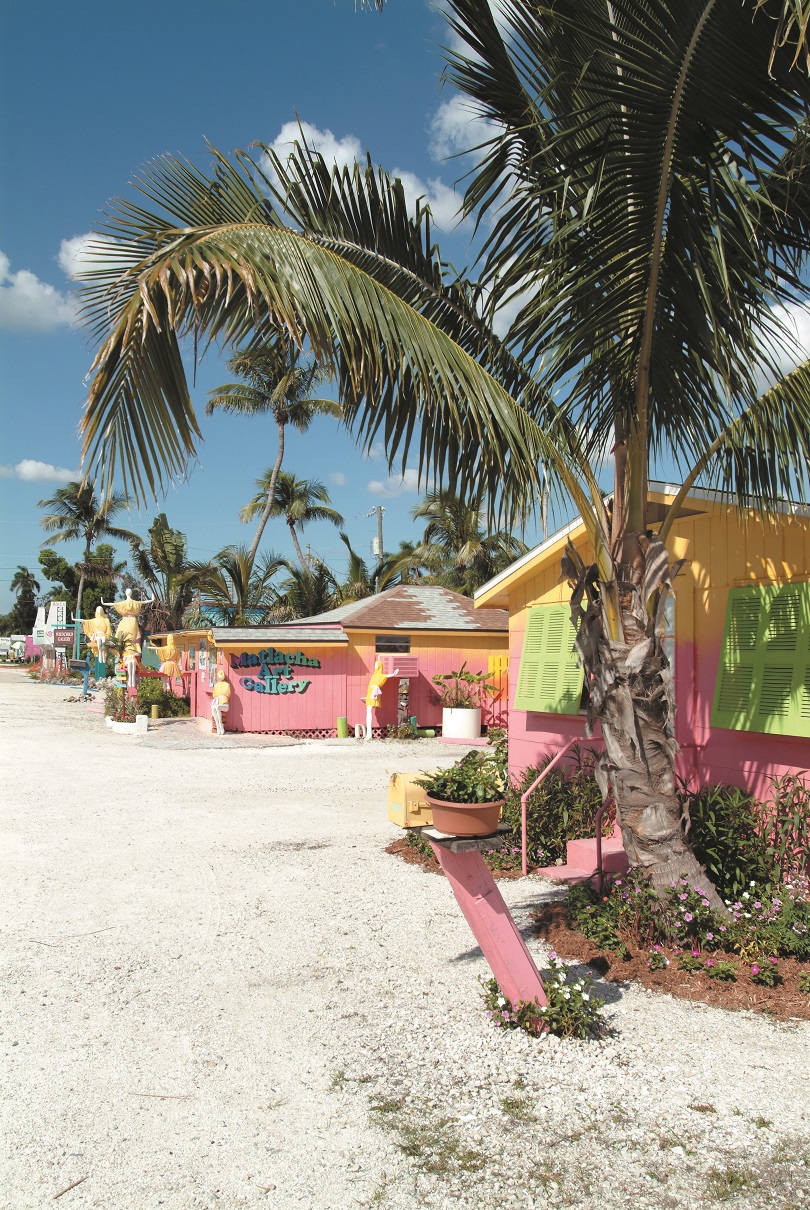 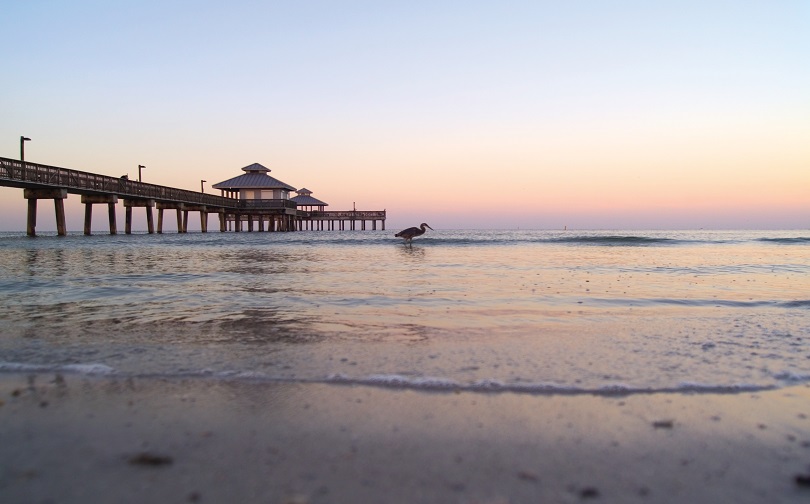 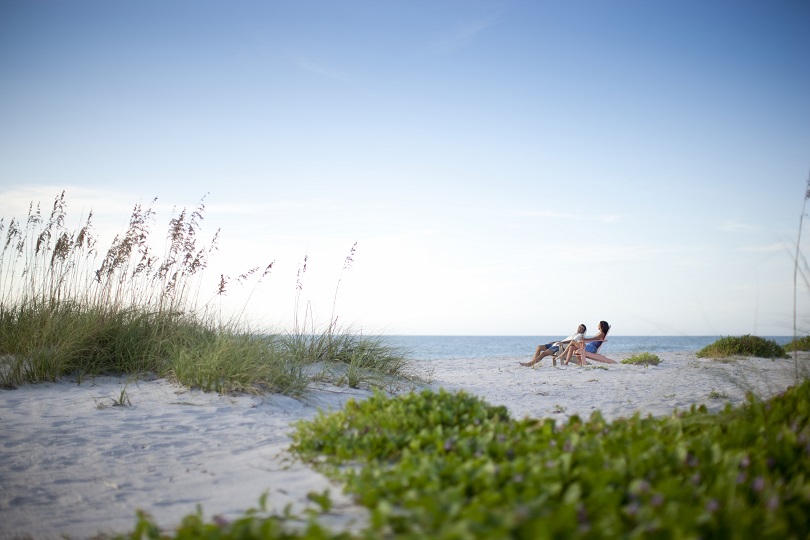